West Philly ghost punks transcend loud volumes and deliver a wonderful and rare acoustic performance at A-Space. What a treat.

Sorry about the flash corina;) Northern Liberties finish off a wonderful performance with ‘Communicator’! 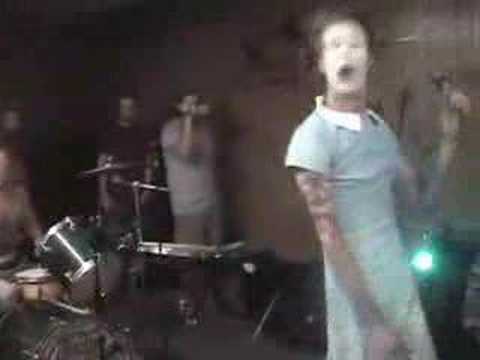 “Midnight Train to the Dogfood Factory” played live at MicePace in Cookeville Tenn on Wednesday July 26th 2006. It was a great time, we met up with our Philly Friends TOWERS as well as PETER&CRAIG… The show was cool. 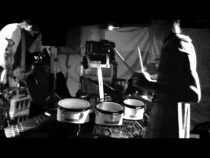 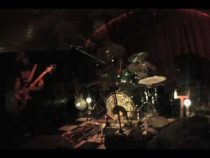 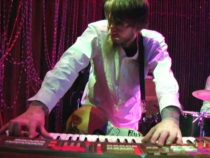 Northern Liberties performs their 30-minute song, Suffocation, for the first of only two times ever. This ‘alpha’ performance of “Suffocation” was recorded at Johnny Brenda’s in Philadelphia, Pa, on the Vernal Equinox, March 20, 2009. Filmed by Chris Childrey, Scary Weather Films. Please listen to this loud on large speakers or headphones. Excerpts from the band’s press release: “This recording captures a piece of music that has been being forgotten, remembered, refined, scrapped, buried, exhumed, and reburied for several years. It has been given a final resurrection in the year AD 2009…we will only perform this piece of music two times for a public audience – an alpha and an omega, and then no more….The musical and lyrical tone are somber, and the song is essentially a ‘winter song’ dealing with problems inherent to existence in a physical dimension, as well as addressing personal and psychological traumas and nightmares. A slow ebb and flow through the necropolis of a ‘ghost version’ of Philadelphia seen from a dream moves into a meditation on the inevitability of suffering amongst all beings, and finally a musical vortex comes along to sweep away all the words…” The record is limited to 200 copies and can be purchased from the band at www.northernlibertiesband.com or www.myspace.com/northernliberties 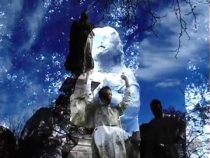 It’s our new Music Video for CONTROLLED BY VOICES FROM BEYOND the first track from our newest CD – GHOST MIND ELECTRICITY.